Use when: you want to name examples of a subject

Example: you want to list types of transport. You look at a Google image and pick something from the image (example: a hill). You then give this word an adjectival function that modifies 'transport': hill transport. This suggests: sledge, tram, cable car, skateboard etc.

Pre-listing is used to name and list examples of a particular subject.

My obejctive in this example - with the subject 'police' - is to name as many types of police as possible, including types, names, categories, specific examples etc.

Example of pre-listing results for 'police':

If I choose to I can be more specific with each example given. For example:

or I can use the listed information in combination to make new examples:

I can consider that the impossible ideal is 'name ALL police possible', obviously an ideal I could spend the rest of my life pursuing! I want to make the listing create obvious and non obvious options. I can do this with pre-listing using Google images. 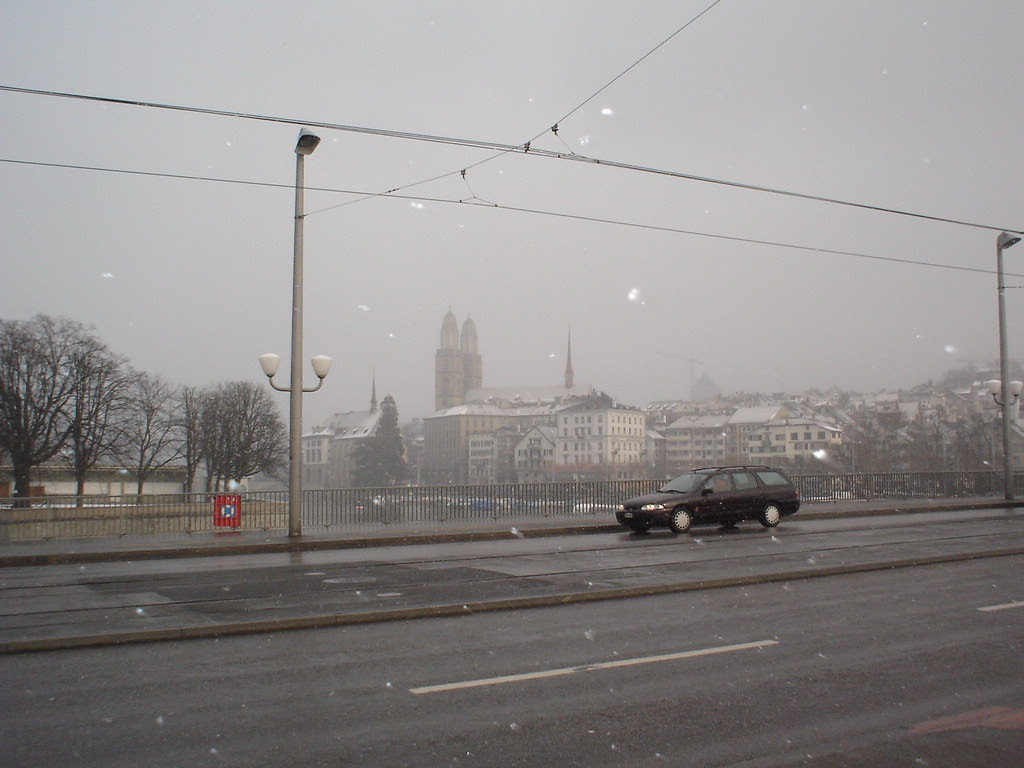 I simply pick out something I see in the image:

and then that word takes an adjectival function to modify 'police':

'Car police' is the first item on the list, but I can also use 'car police' to trigger more specific examples, or I can interpret it. I find it's a good idea to set a quota (say five) to both list the obvious and then go beyond the obvious:

I can also step up the concept level or describe the car:

and then use 'vehicle' and 'pollutant' as trigger words, with the quota of five again.

I like to use the letters of listed words as word triggers. So with words listed above such as:

I take the first three letters: car, veh, pol, and use them to trigger more words. I try to list words of one syllable, two syllables and over. For example:

and then again use these (often with a quota of five) to list further examples.

Seeing beyond the obvious choices

I cannot resist the temptation to stretch my thinking beyond the obvious when choosing elements of the Google image and completing my list!

With the same image used above:

I pick out an object (say, the car again, for this example) and then describe it with an adjective (or a word that has a modifying function). For example:

Then, with another image such as:

I set a directive using the modifying word from the first image. Thus: "Name something black".

Two obvious possibilities here are: the writing, the drawing.

Again I can set quotas at each stage. In answer to the directive "Name something black" I could have forced myself to list five black things in the picture. Also with any listing I can name five further examples triggered. For example:

Writing police = police who've written books, police who write for papers, John Stalker (who seems to be 'rent-an-opinion' when police matters are discussed in the media!), police who enjoy paperwork, police who have taken admin positions due to being injured on the job, etc.

I find the images using Google image search. For the search subject I simply use a random letter and random number in combination, such as "c 77".